Here’s your fun factoid of the day: The most widely-read magazine in the world is the hand-distributed, Brooklyn-based monthly publication of Jehovah’s Witness, The Watchtower.

Newsmax magazine writes about The Watchtower in its October issue, although its report is sourced to a piece from May in The New York Review of Magazines, which is produced each spring by students at Columbia’s Graduate School of Journalism. Which means this is kind of old news, but we’re all for giving the hard work of journalism students a second wind, so here you go:

Every month, nearly 40 million copies of The Watchtower are printed in more than 180 languages and sent to 236 countries. There are no subscriptions and you won’t find it on newsstands, but it’s still hard to miss. Thanks to the efforts of Witnesses like the Tavolaccis, The Watchtower is the most widely distributed magazine in the world, with a circulation of more than 25 million. Last year, the world’s 7.3 million-strong Jehovah’s Witnesses spent 1.5 billion hours knocking on doors and “street Witnessing” — stopping folks in parks and on streets — to preach the “good news” with a copy of The Watchtower. Its closest competitors are AARP The Magazine (circulation 24.3 million) and Better Homes and Gardens(7.6 million). It doesn’t hurt that The Watchtower has been free since 1990, with the option of a small donation.

UPDATE – Per reader comments, we’ve changed the headline to suggest The Watchtower is the most “widely circulated” magazine in the world. The title of the NYRM piece is “The Most Widely Read Magazine in the World.” 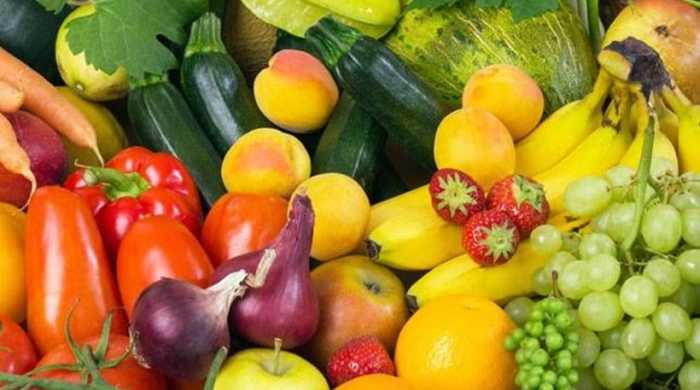 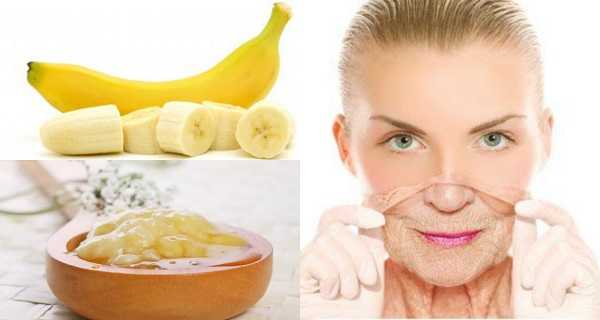 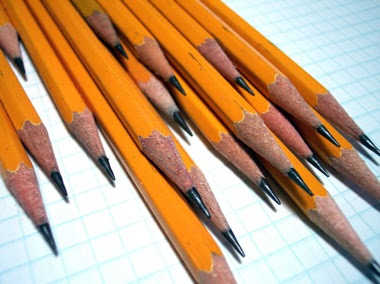